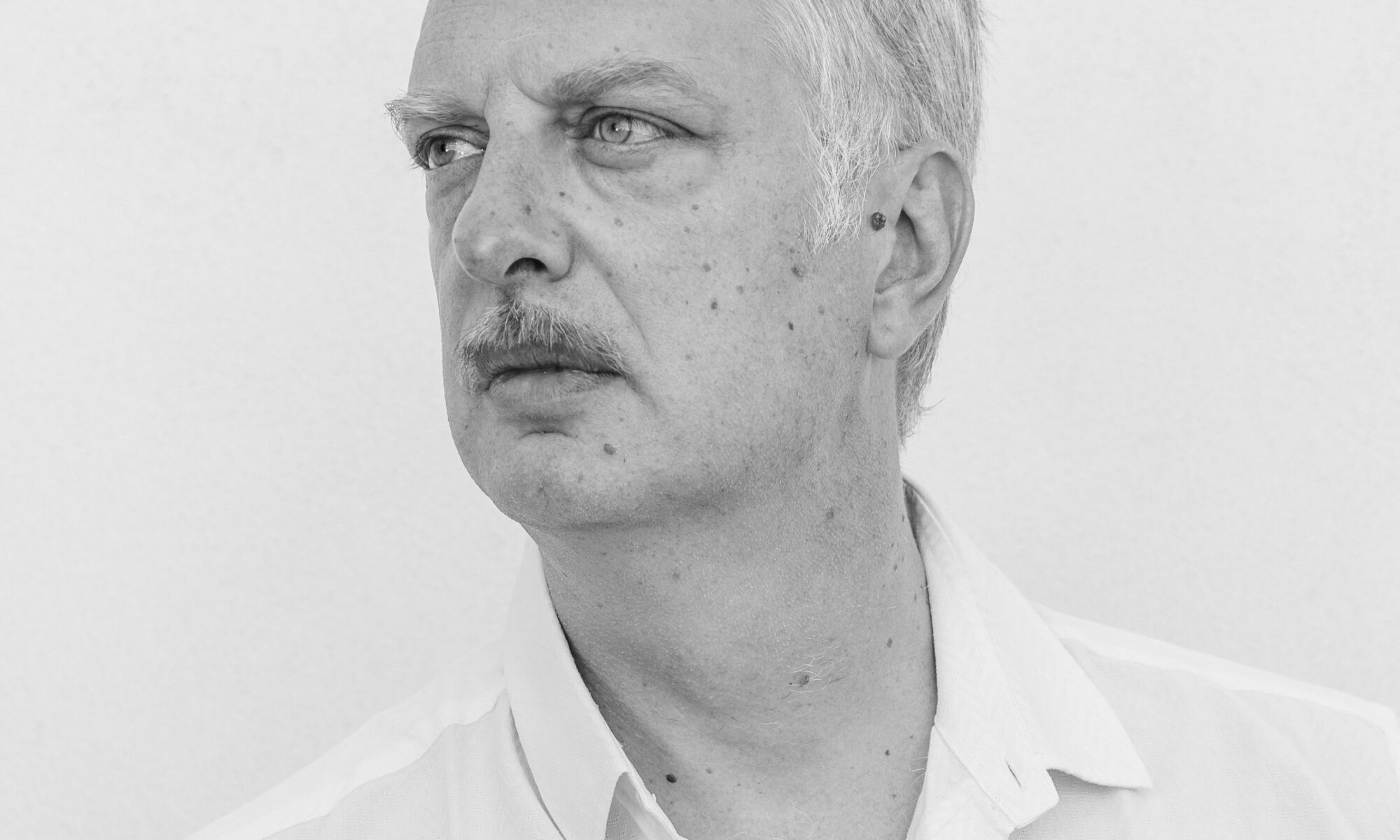 Antonio Scurati is an award-winning Italian writer, professor, and one of the best-selling authors in Italy.

Born in Naples in 1969, he grew up between Venice and Ravello, and currently lives in Milan. He got a degree in philosophy from the University of Milan, continued his studies at the École des hautes études en sciences sociales in Paris, and completed his training by earning a PhD in Theory and Text Analysis at the University of Bergamo. At the same university, he coordinated the Research Center on the Languages of War and Violence for a few years.

He is a columnist for the leading Italian newspaper Corriere della sera, and he is a professor of Comparative Literature and Creative Writing at the Libera Università di Lingue e Comunicazione (IULM) in Milan, where he also collaborates as the scientific co-director of the master’s program in Narrative Arts, which he founded. Scurati was awarded the Ambrogino d’Oro in 2019, and in 2020 the President of the Republic, Sergio Mattarella, awarded him the title of Commander of the Order of Merit of the Italian Republic.

In 2019, Scurati won the Strega Award, Italy’s most prestigious literary prize, for his book M. Il figlio del secolo (M.: Son of the Century). It is anovel about the life of Benito Mussolini, his rise to power, and the advent of Fascism in Italy, but it is most of all the first novel on Fascism told through the voice of the Duce himself. Soon after its publication, this book became a literary sensation, both for its ability to rewrite the concept of the Italian historical novel, and for starting a controversial debate on the national and international cultural scene. A bestseller for two consecutive years, it is now being published in forty-two countries, and will be made into an international TV series.

M. L’uomo della provvidenza (M.: Man of Providence), the sequel to the novel, the second of a quadrilogy, and one of the most anticipated books of the year, was recently published in Italy.